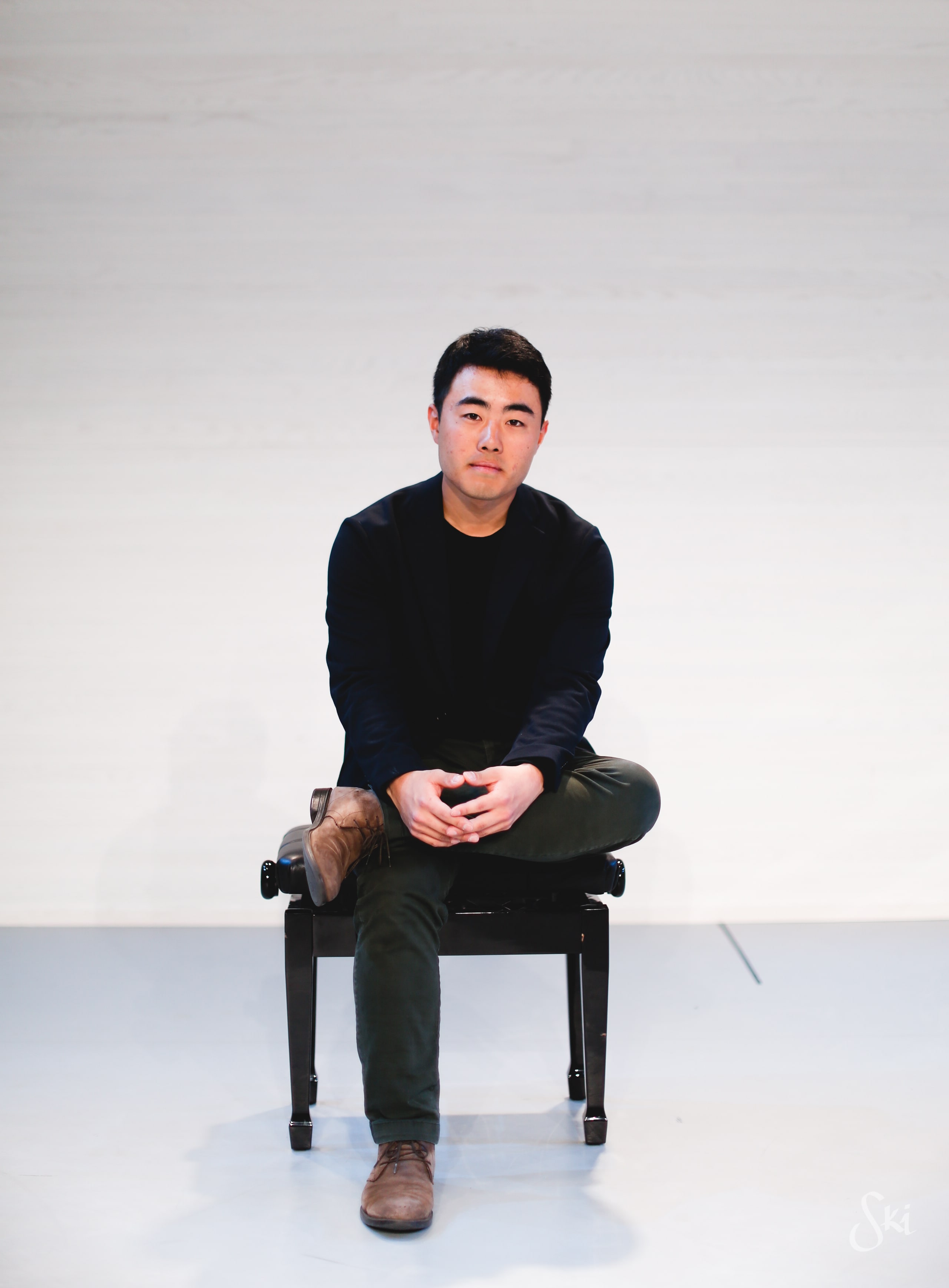 Born and raised in Boston, MA, pianist Seho Young is a rapidly emerging international artist, whose breadth of repertoire and fluency in a wide variety of genres make him one of the most dynamic musicians of his generation. He has appeared on stages across the globe, from Carnegie Hall and the Chamber Music Society of Lincoln Center to international venues in Japan, Italy, Poland, Switzerland, and the Netherlands. Seho is an acclaimed performer, having won first prize and the chamber music award at the 2022 Charles Wadsworth Competition and third prize at the 28th New Orleans International Piano Competition. He has performed as a soloist with the Pro Arte Chamber Orchestra, Brockton Symphony Orchestra, the Princeton University Orchestra, and the Northwestern University Baroque Music Ensemble. In 2022 he was featured in the International Holland Music Sessions New Masters on Tour concert series, giving recitals across Europe at iconic venues including the Royal Concertgebouw in Amsterdam and the Philharmonic Hall in Bratislava. He has studied under Boris Berman, Francine Kay, Yoheved Kaplinsky, and Wha Kyung Byun, and performed in masterclasses for Stanislav Ioudenitch, Tamás Vásáry, Jeffrey Kahane, and William Naboré. He has spent summers at the Aspen Music Festival, Kneisel Hall Chamber Music School, and International Piano Academy Lake Como. In addition to piano, he is also a passionate chamber musician and harpsichordist. Seho holds a Bachelor of Science in Computer Science from Princeton University and a Masters in Music from Yale School of Music, where he received the Philip F. Nelson prize for musical entrepreneurship. He is currently pursuing a Doctor of Musical Arts at Northwestern’s Bienen School of Music, studying under James Giles.

As a composer and arranger, Seho has written original work for orchestras, film, and musical theater. His arrangements span a wide range of genres and ensembles, from piano and string quartets to bands and acapella groups. He won first place in the Japan International Junior Classic Composition Competition, and an honorable mention for the ASCAP Morton Gould Young Composers Award. As an undergraduate student, Seho wrote and orchestrated songs for the Princeton Triangle Club, the oldest touring collegiate musical comedy troupe in the United States, where he was also conductor of the pit orchestra and led vocal rehearsals and sitzprobes. He was the music director of Quipfire! Improv Comedy, tasked with completely improvising short songs and full hour-long musicals. He has studied composition with Alla Elana Cohen and taken courses in counterpoint and improvisation with Steve Mackey. In addition to musical theater, Seho has an affinity for jazz, 70’s R&B, K-pop, and Viennese waltzes.

A technician at heart, Seho has worked at robotics startups in the Boston area and enjoys creating mobile apps and websites, including this one. He is also a nationally competitive ultimate frisbee player, loves to study and play chess, and enthusiastically supports the New England Patriots. 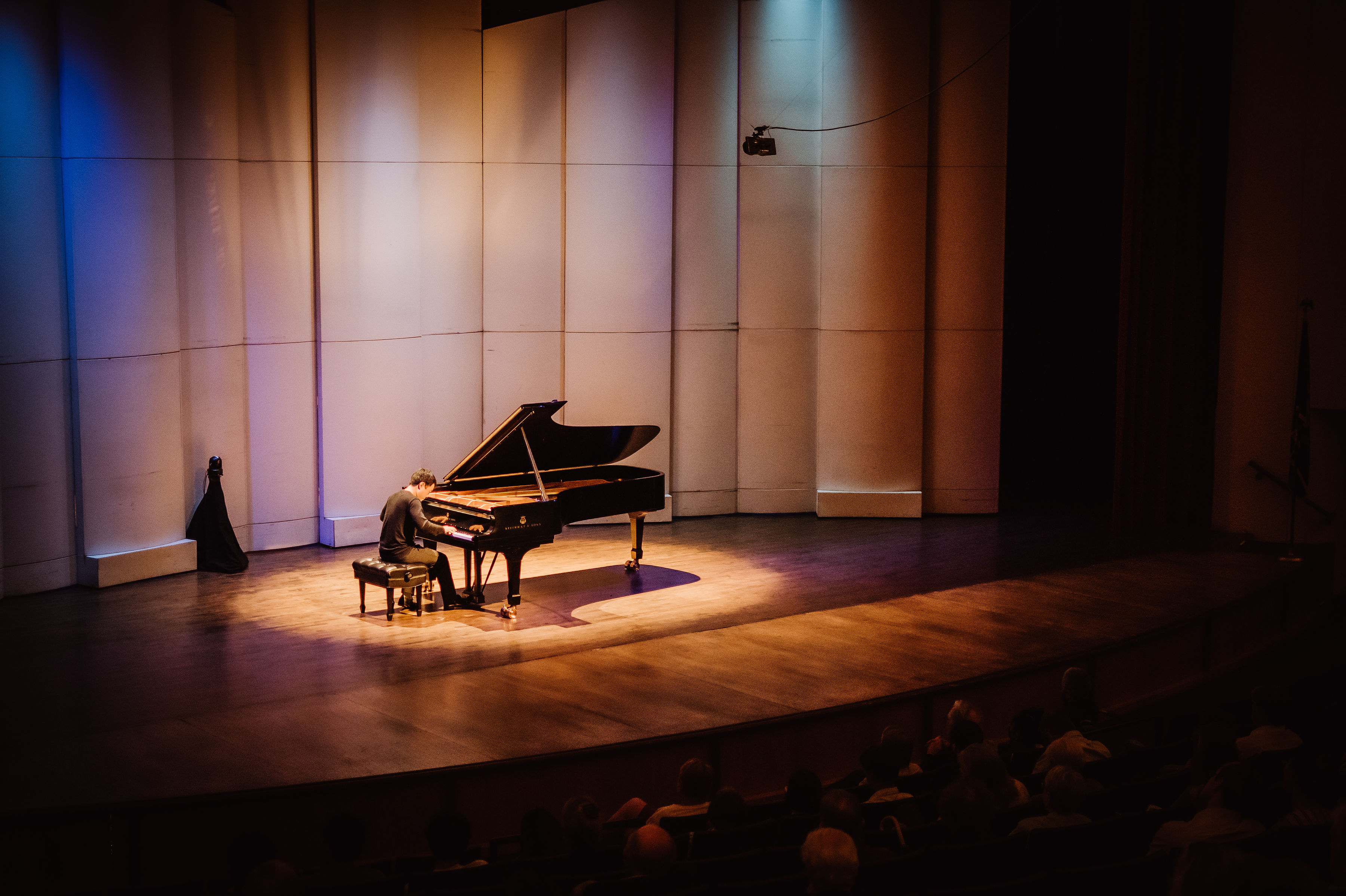